How to isolate the house, the evaluations and our choices

After the last post in which we examined the three macro families of solutions to isolate the house, we made some considerations and made some decisions. As already anticipated, in energy redevelopment, it is not always possible to intervene as you wish and sometimes it is necessary to make compromises that the building imposes on us. So even in our case we had to take into account the stakes that our house put in front of us.

Among the various alternatives examined and potentially usable, we chose the last of the three families presented, that of the wall blowing, due to its insulating characteristics, the simplicity of application and undoubtedly its reduced costs, which make this solution, probably the cheaper and more widespread to isolate the house. As already anticipated in the last article, technically perhaps it is not the solution to all ills, but in our case and as often happens for dated buildings, we had our hands a little tied being the only ones to intervene and therefore no coat, for more on a structure in hand guard; internally, not being the ultra generous size, we didn’t want to lose space.

We have blown every space possible, including the walls adjacent to the neighbors’ apartment and the other part with the stairwell. We first requested an inspection with a micro-camera, to verify the existing space which fortunately turned out to be generous with about 20 cm (on average they are around 10/15 cm), but above all to verify the absence of heaps of rubble, which at one time they were often walled up between the two brick walls.

Then isolated the perimeter walls and excluding the intervention on the floor (being the top floor with the underlying one inhabited and heated), the question of the ceiling remained to be solved, probably the most delicate point to isolate. Initially we thought of a simpler solution, that is to realize a ‘blanket’ (a layer of generic insulator) directly on the insole of the attic, probably the quickest and cheapest solution. In this case, however, the slab, being made of concrete and with the irons inside it, would have been a harbinger of cold in the environment, so besides the dispersion we would have risked also the cold spots and the possible condensation. The most effective alternative to this and perhaps in our case the best, was therefore the isolated false ceiling, with a layer of 8 cm, 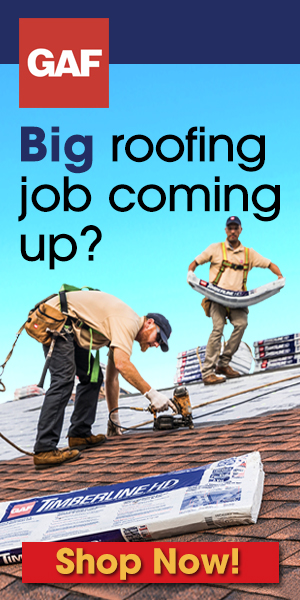 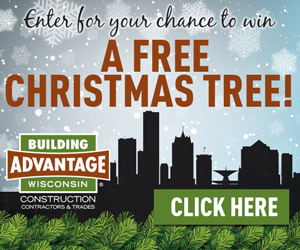